AYGO MANGA
Back to Movie

Aygo Manga from ToyotaGB on Vimeo. 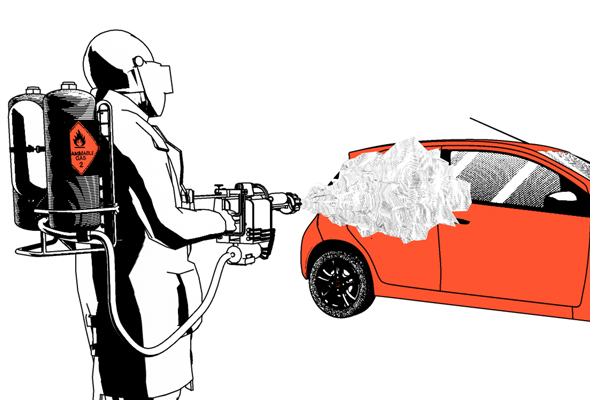 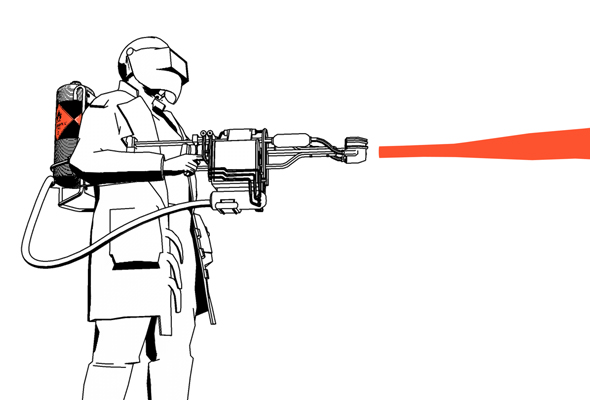 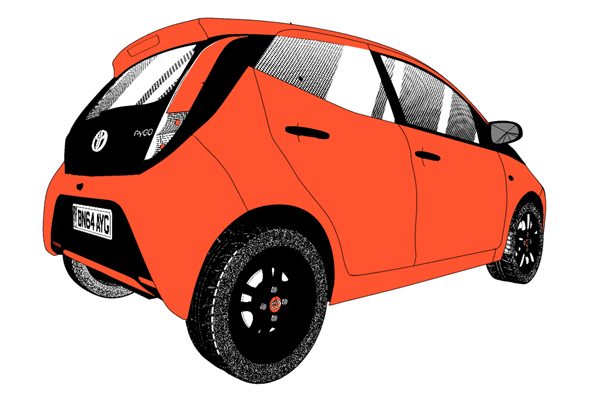 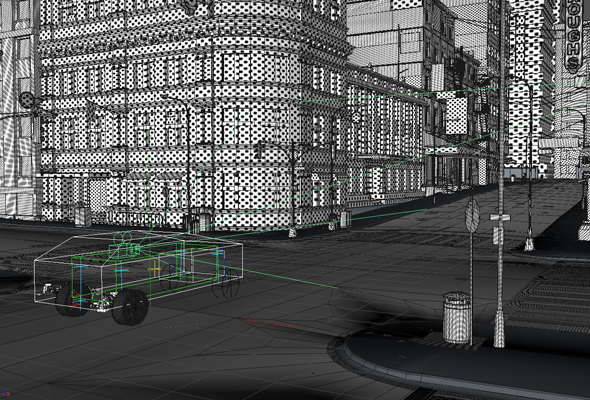 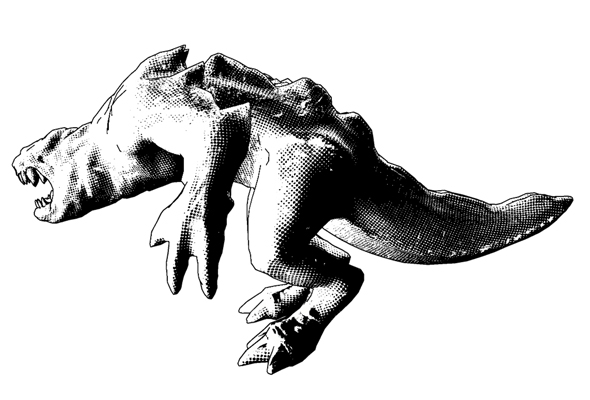 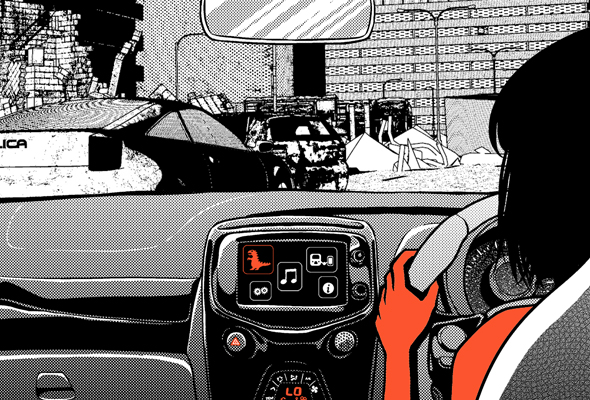 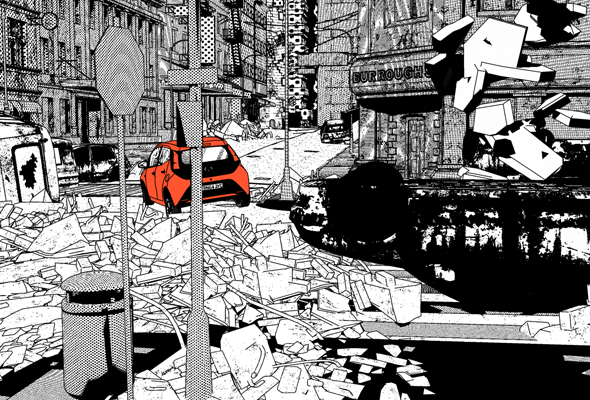 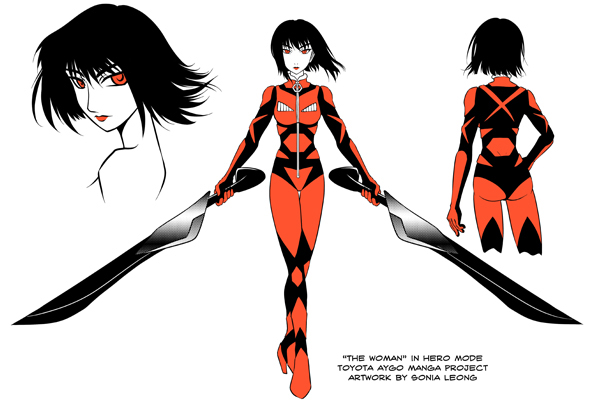 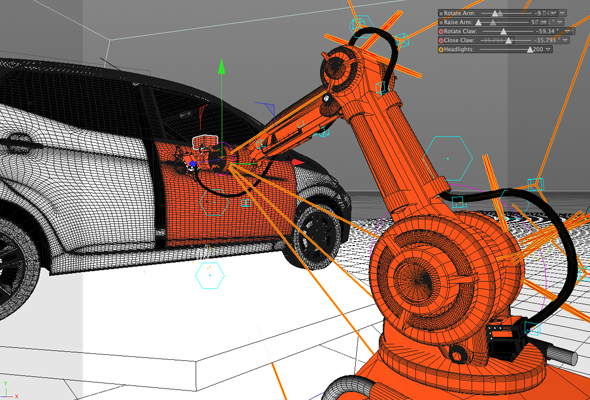 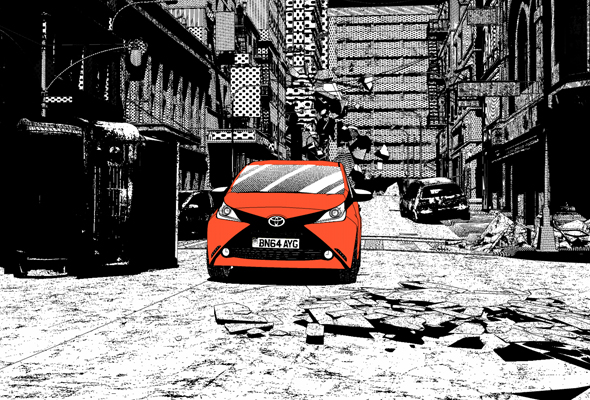 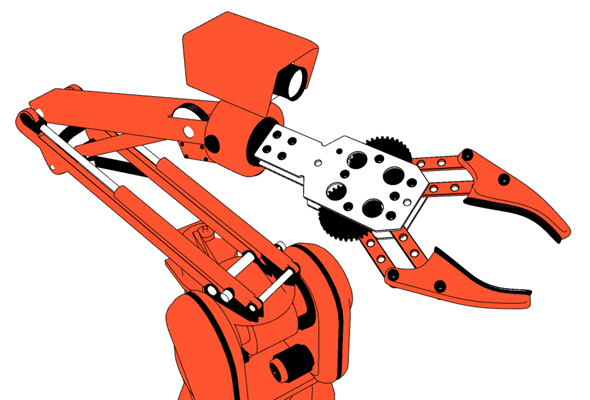 In a David and Goliath on-screen grudge fight, the new Toyota Aygo proves more than a match for a rampaging reptile. Following the launch of the first Aygo Manga adventure comic, Toyota commissioned U-R-ILL™ to turn Sonia Leong’s original artwork into an monster-slaying action animated feature.
This short film follows the heroine and her mighty Aygo as they save the city from destruction at the claws of a rampaging dinosaur. The tale puts Toyota’s new city car at the heart of the action, while making subtle references to some of the classic Toyota models of the past as the mini-epic unfolds.